Due to the Coronavirus crisis Microsoft is closing its retail outlets around the world indefinitely including its flagship location in New York City.

Microsoft announced Monday night that it will close all Microsoft Store retail locations due to the COVID-19 outbreak.

Because of coronavirus Microsoft’s is shutting down all its retail stores indefinitely due to health concerns. The company operates over a hundred stores nationwide, including its flagship location in New York City.

“We know families, remote workers and businesses are under unique pressure at this time, and we are still here to serve you online at microsoft.com,” the company wrote in a MicrosoftStore Twitter announcement Monday night.

Apple has previously said that they will close all stores outside China until March 2, but a banner published on the company’s website on Tuesday said that stores had suggested long shutdowns “until further notice.” 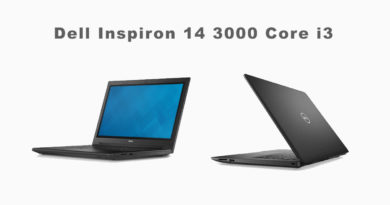 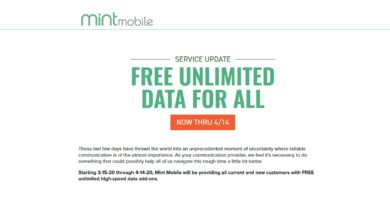